One of the best-selling brands of the world-famous Danfoss Group, Vacon variable speed drives are used to regulate the speed of electric motors to match the demands of the application, helping to make them more efficient while reducing wear and tear - providing owners and operators with significant savings on operating costs and energy expenditure, while simultaneously cutting down on their carbon footprint.

Vacon variable speed drives are used for a wide variety of applications across a number of sectors, including pumps, conveyor belts, crushers, production machinery, and we supply a comprehensive range of them here at LED Controls. Our stock spans from versatile models suited to a variety of continual power / torque applications, all the way up to the most durable Vacon variable speed drives, designed to deliver optimum performance in particularly intensive environments and applications.

First established in 1993, since 2014 Vacon has been owned by Danfoss Ltd, a global leader and one of the largest, most respected engineering businesses in the world. Though Vacon no longer exists as a separate company, it remains a highly sought after brand the world over, having established an enduring reputation for the longevity and efficiency of its variable speed drives. 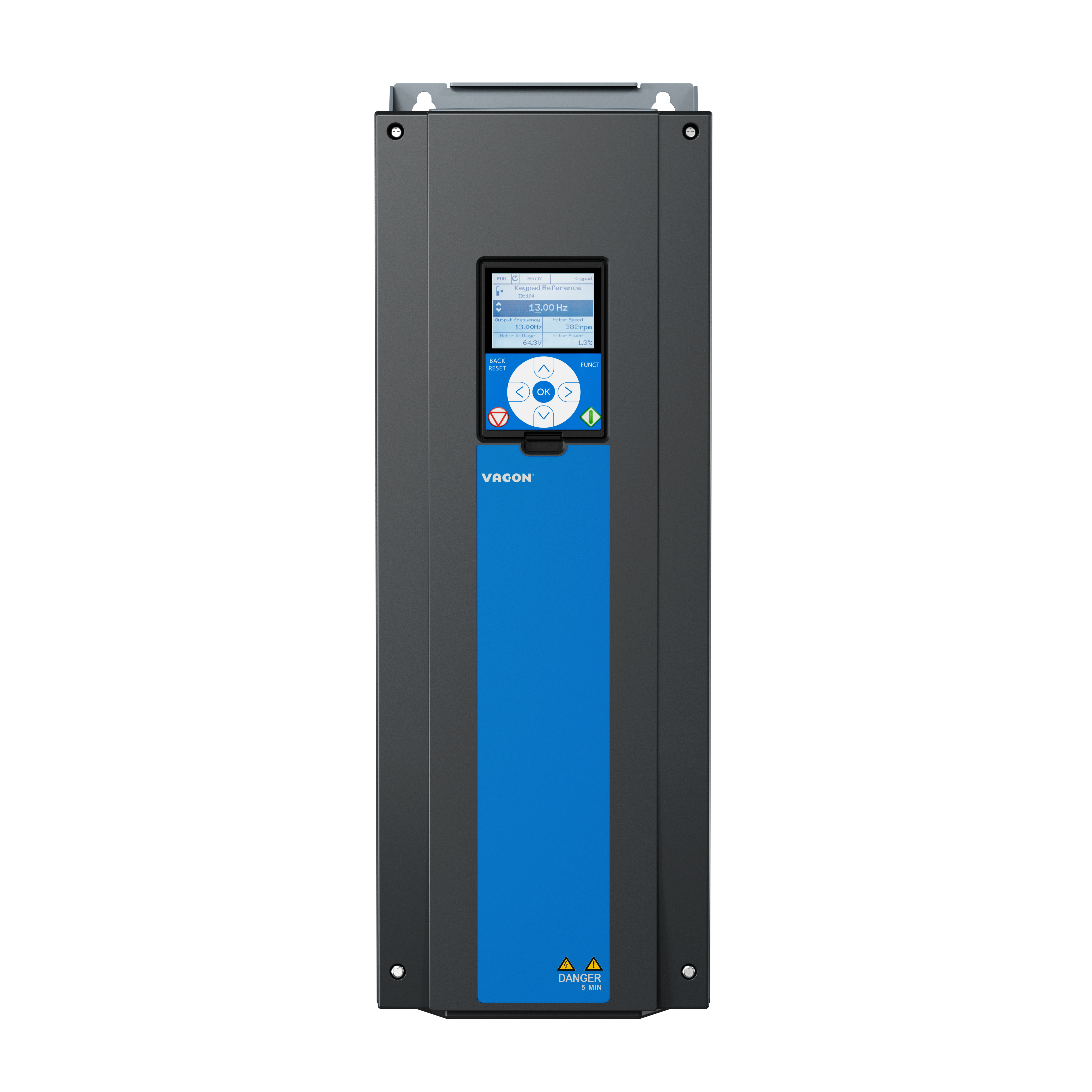 Durable, simple to operate and ideally suited to a large number of continual power/torque applications. 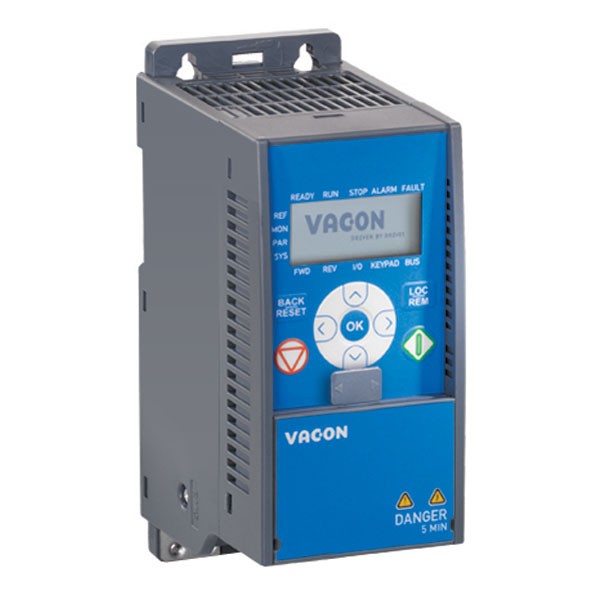 A compact solution that’s packed with functions to optimise performance and cut cost. 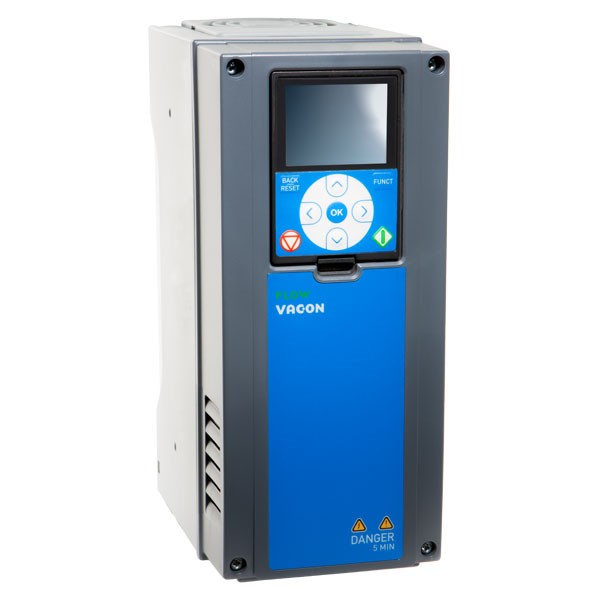 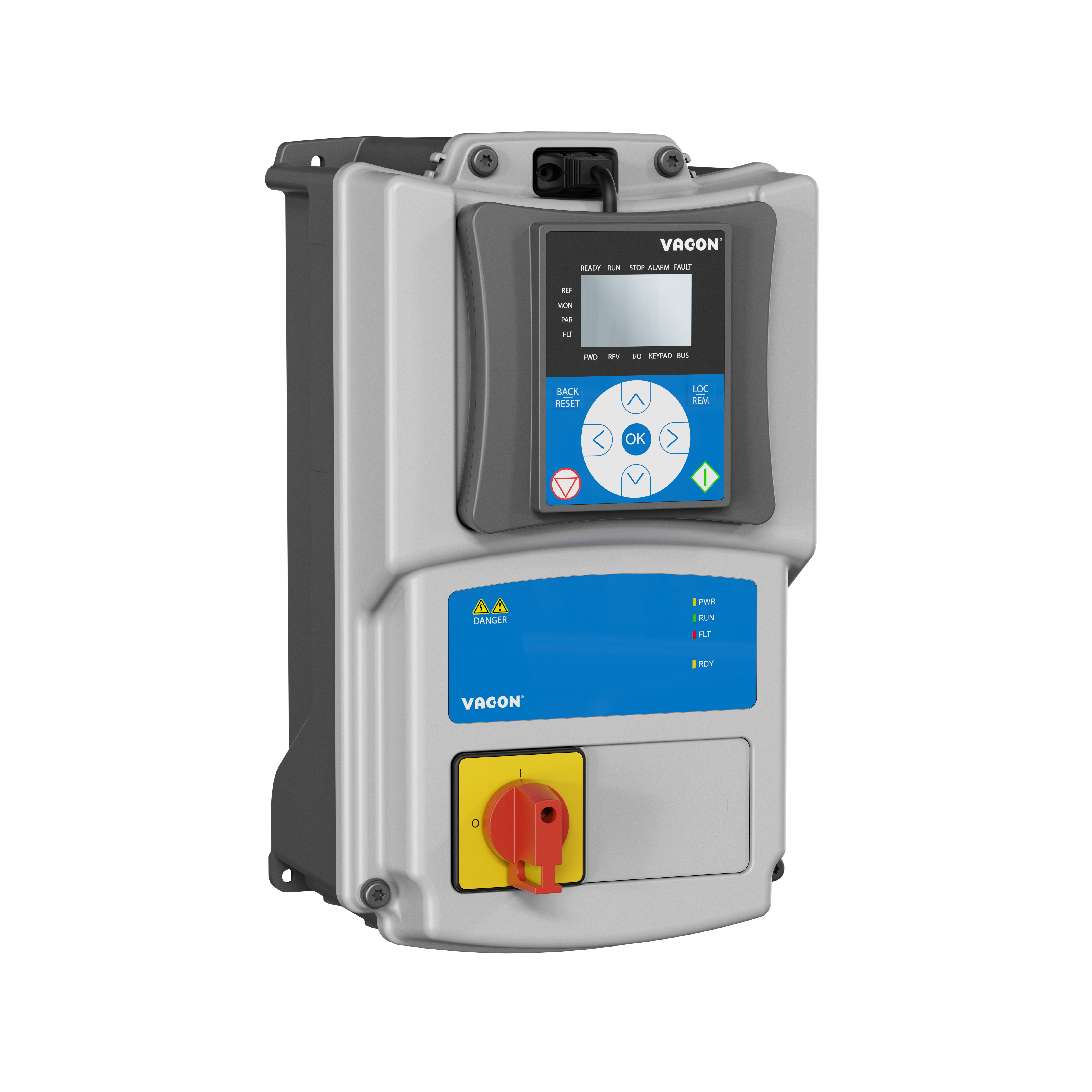 A robust drive with an IP66 enclosure and high vibration resistance that’s ideal for challenging environments. 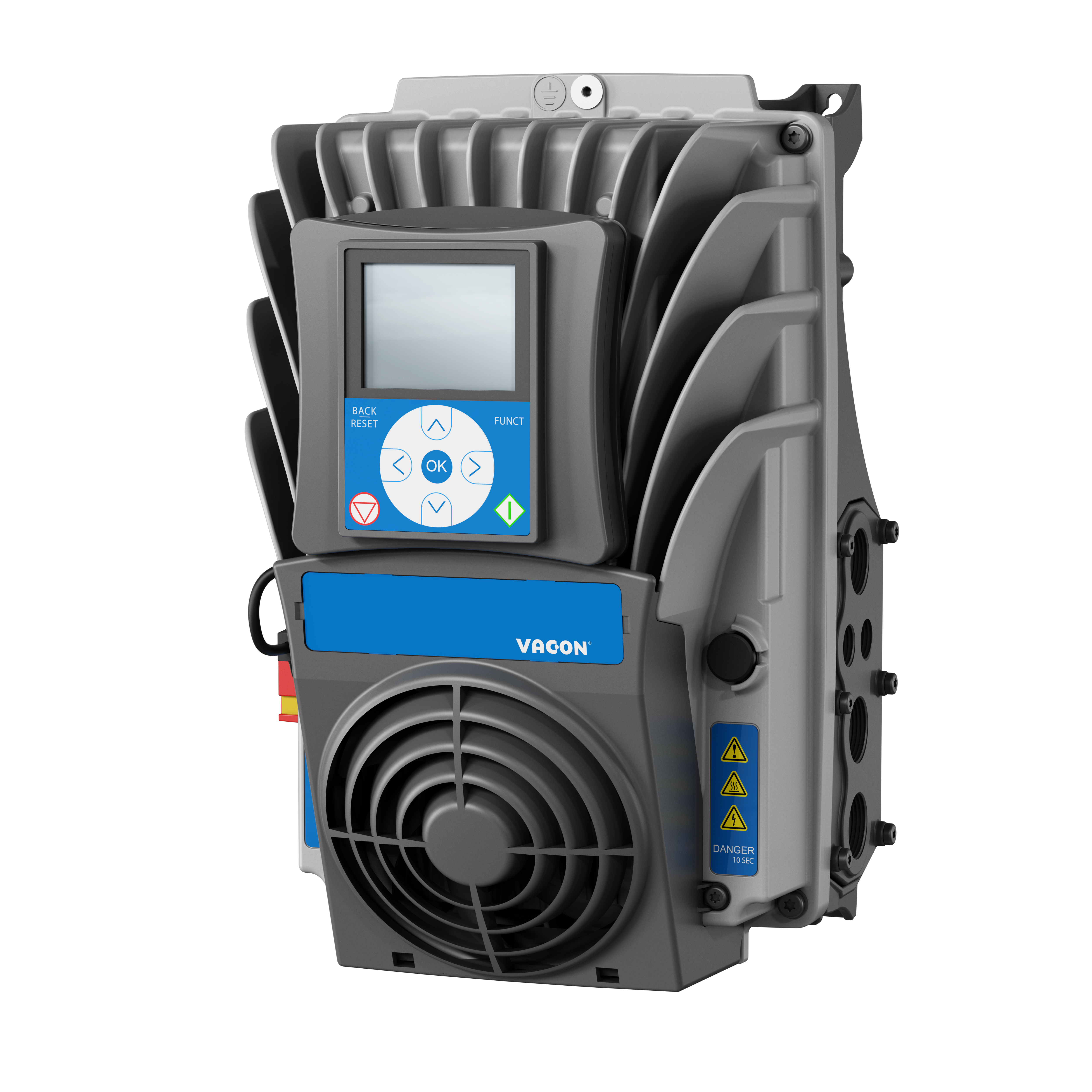 Suitable for indoor and outdoor applications, the Vacon 100 X can withstand high pressure and vibration levels, water, heat and dirt. 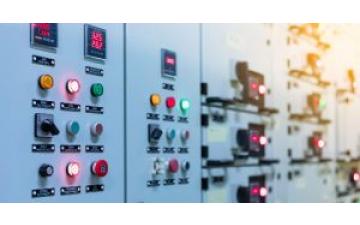