How Electromagnetism Sparked The Invention Of Electric Motors 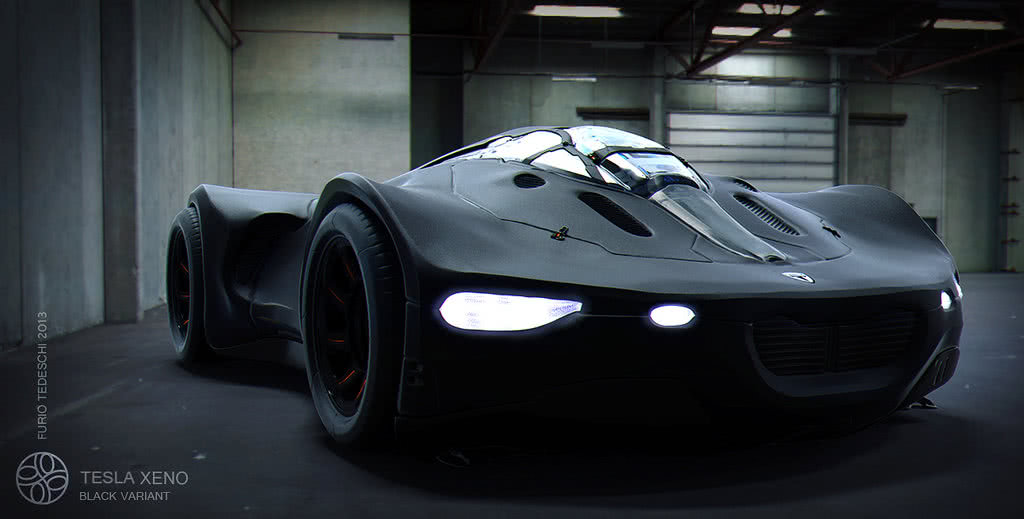 How Electromagnetism Sparked The Invention Of Electric Motors

The invention of  electric motors cannot be credited to one individual but it was Hans Oersted’s discovery of electromagnetism in 1820 that sparked the whole concept off.  Oersted and a few of his hard core electrical enthusiast friends; William Sturgeon, Joseph Henry, Andre Marie Ampere, Michael Faraday, Thomas Davenport and a number of less famous friends developed different versions of electric motors.

If At First You Don’t Succeed …

In the beginning electric motors were defined as, ‘anything that converts electricity into motion’, (Sparkmuseum).  It is speculated that a Scottish monk dabbled in the concept of electrostatic devices as early as the 1740’s (Wikipedia).  The invention of electric motors really lent itself to the Proverb, ‘If at first you don’t succeed, try and try again’. Initially the prototypes demonstrated the concept but they were essentially science experiments so couldn’t be used in real life. It took many years of failure (and maybe throwing electric motors out of the window) before one was designed so that it could actually power machinery.

Standing On The Shoulders Of Giants

Moritz von Jacobi managed to invent DC electric motors that could power a boat carrying 14 people across the a river. This was his second motor, the first one failed miserably four years earlier in 1834. William Sturgeon developed the DC motor in 1832 and his ideas were so good, not yet perfect, allowed Thomas Davenport to improve on the design and patent it in 1840. As with most ideas that will eventually change the world, the initial starting costs, Thomas ended up bankrupt,  and the lack of popularity of electric motors meant that it would take another fifty years before electric motors really became part of industry.

Just to refresh your memory, DC stands for, ‘direct current’, while AC stands for, alternating current’. The AC electric motor was being developed at very much the same time as its DC counterpart. Two physicists, Tesla and Ferraris, invented the AC induction motor within two years of each other 1887 and 1885 respectively. Although these motors were successful in so much that they work efficiently, they were deemed not to be powerful enough.  This led to the development of two phase and eventually three phase electric motors, which was developed by the General Electrical Company in 1896. AC motors have superseded DC motors.

The quest for new power sources was sparked by the Industrial Revolution where lots of different technologies were tried and tested to increase the amount of power produced.  It wasn’t until near the end of the Victorian era that electric motors were ready to revolutionise the way power was generated and used.  The invention of electric motors signified the start of the second industrial revolution where the need for speed and efficiency began our dependence on electricity.

Our fascination and dependency on electric motors and electricity shows no sign of abating.  We are continually finding new ways to generate electricity to power our precious electric motors.  The name Tesla may be familiar because it is a name synonymous with electric powered super cars.