ABB is one of the world's most highly recognised engineering companies, with its ground-breaking work in research and innovation dating back to 1883 in Switzerland. The current ABB brand came about in 1988, when two of the best known names in European engineering – BBC of Switzerland and Sweden's  ASEA – joined forces to create ABB.

ABB's success over many years has been driven by a strong focus on research and the company has a track record of innovation in areas including hydro power and high-voltage DC power transmission. It supplies around £1bn of power and automation products and services to UK clients and is the largest supplier of industrial motors and drives worldwide. At LED Controlswe stock ABB variable speed drives, programmable logic controllers, enclosures, miniature circuit breakers, contactors, cable trunking and many other ABB products

The History of ABB

ABB was founded in 1988, after over a century of experience in the production of electrical components. In 1883, ASEA was founded by Ludvig Fredholm, manufacturing electrical lights and generators. Elsewhere, in Switzerland, Brown, Boeveri & Cie (BBC) was formed in 1891, focused on the production of AC & DC motors, transformers, generators and steam turbines. In 1988, the two companies merged, with ABB standing for ASEA Brown Boveri.

Formed as a merger between two companies, ABB has continued to add to its portfolio over the years, purchasing more companies and making them a part of ABB. The company first expanded in 1990 when it purchased US firm Combustion Engineering, specialists in the production of fossil fuel power and nuclear power supply systems, and the metering and control division of Westinghouse. Their third acquisition came in 1997, when automation group Elsag Bailey joined the ABB portfolio along with its companies Bailey Controls, Fischer & Porter and Hartmann & Braun, the biggest takeover in the history of ABB.

In the early 2000s, things went the opposite way, as ABB sold its boiler and fossil fuel businesses to Alstom, and its nuclear business to Westinghouse. It also sold its interest in conventional power generation systems to Alstom Power, dropping out of venture ABB-Alstom Power. In 2004, it sold its Building Systems unit to Swiss equity company Capvis. All this took place as ABB found itself near bankruptcy, due to claims of asbestos liability and a build-up of debt.  In 2006, the asbestos claims were settled and two years later ABB was back to acquiring other companies. In 2008, they bought Ber-Mac Electrical & Instrumentation, part of an initiative to increase ABB’s presence in the western Canada oil and gas industry. In 2010, software company Ventyx was purchased from Vista Equity Partners for over $1 billion, with their software sector growing further in 2011 when Australian company Mincom was bought. There have been four big money acquisitions since – Baldor Electric USA for $4.2 billion in 2011, Thomas & Betts for $3.9 million in January 2012, wireless technology specialists Tropos in June 2012, and Power-One for $1 billion in 2013. 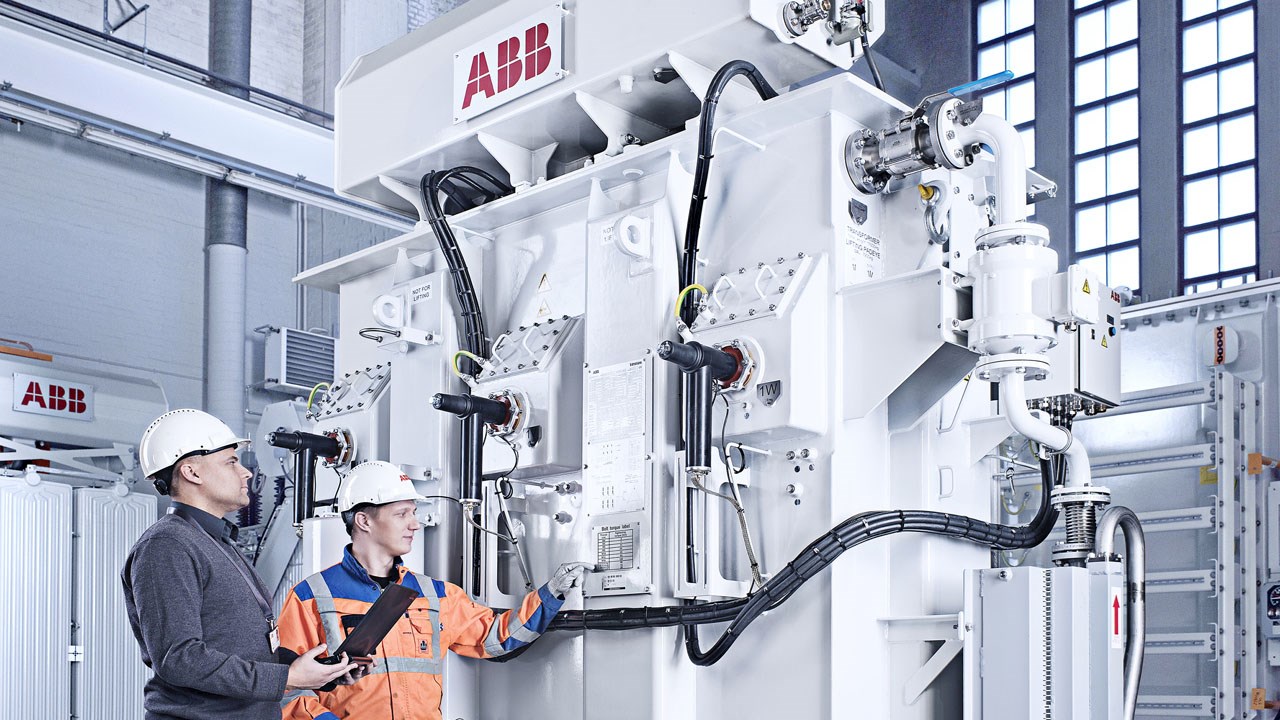 The Structure of ABB

With such a large number of acquisitions under the ABB umbrella, the organisation operates under four key production divisions, following a re-structure in January 2017.

The division of Robotics and Motion creates electric motors, drives, generators, industrial robots and power electronics. The production of wind generators and solar power inverters also falls into this division. 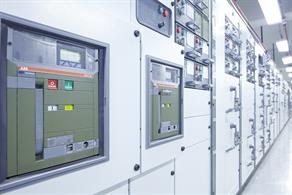